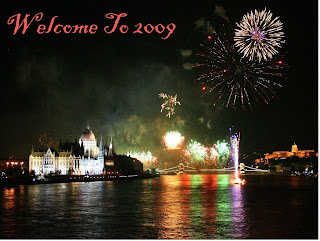 Happy New Year
Wishing everyone a great 2009
New Year's is a harmless annual institution, of no particular use to anybody save as a scapegoat for promiscuous drunks, and friendly calls and humbug resolutions. - Mark Twain
Posted by Shockwave Plasma at 12/31/2008 06:03:00 pm No comments:

I'm not one for faith, as it seems to be the ultimate answer for those who can no longer think for themselves.

One thing I do believe is that the UK Labour Government has created yet another disaster in the encouragement of so called "Faith Schools".

So rather than mixing with young people of different backgrounds, and possibly learning that there are other people who have different ideas, these schools will foster isolationism and intolerance.

Another brilliant idea from Tony Blair, who converted to Catholicism, and oddly enough is supposed to encourage peace in the Middle east.

Question:-
Lets see, name a group of people starting with, ummm "C", who have persecuted the Jews for just about 2000 years?
Who has also been the enemy of the Arabs since about 1300 or so , that also starts with "C" 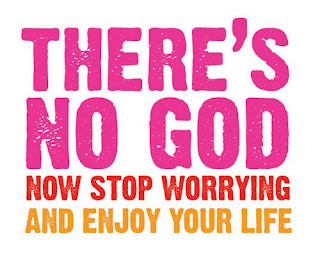 Here is a quick update on the Atheist bus campaine

You can see here that the word is spreading 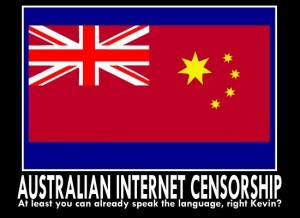 The Australian government is hitting a few obstacles with it's Cleanfeed program, and I can only say this makes me very pleased.


Although the forces of stupidity are strong
The Rebel Alliance is starting stir.
And what are Rebels without posters

We have a petition as well

The fact is that censorship always defeats its own purpose, for it creates, in the end, the kind of society that is incapable of exercising real discretion. ~Henry Steele Commager
Posted by Shockwave Plasma at 12/08/2008 04:40:00 pm No comments: