No One is safe 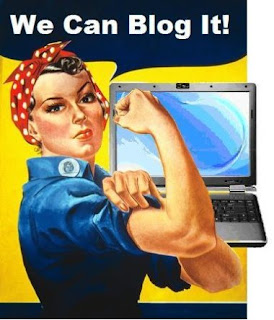 Lots of people blog for various reasons, for some it's a form of creativity, for others is to let the "Truth" be known, an online diary, to see how the other half live, and some people actually blog for general information sharing.

Nightjack was a policeman who blogged about his job, one of many Police who do, but his became popular and got an Orwell award. Natually he was anonymous as this is not really the sort of thing you want the criminal fraternity to know who you are.

The Times thought it was important to find out who this person was, and did so. A High court order has now set a precedent that anonymous bloggers in the UK can't expect any sort of privacy due to the fact what they are doing.

The loss of anonymity is something that nobody can prepare you for. When it happened, I recognized that I`d lost one of the most valuable things in life. To this day, I`m not all that happy about it. - Harrison Ford
Posted by Shockwave Plasma at 6/19/2009 11:37:00 am No comments: 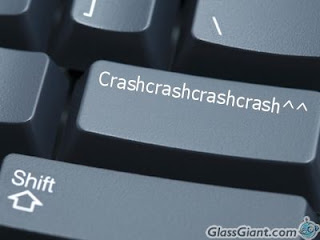 You hear it all the time, you see it all the time, and it happens to you..all the time.
Just when you have got those prims aligned, or just about to try on some great outfit, the Viewer crashes.
Then swearing and the shaking of fists starts.
Last year Meta Linden said that most crashes are due to Video drivers, but then again it's possible that some are network issues.
I admit I am biased as I usually work in the networking area of IT, so I would see it more as a networking problem.
When data packets are sent across the Internet or the local LAN, they can either be in TCP/IP packets or UDP packets, simply put TCP/IP sends messages back and forth checking that all the packets arrived, and UDP is fire and forget.
I don't know what SL runs on, but I found something that might be useful to Windows users to check on the data packets from LL.
I this found on Raymond.cc , it makes a change in the registry and lets you see any network errors that have occurred. There is a screen capture near the bottom to show you what it looks like.
I was able to install this on my work XP PC, with out any problems or reboots. It should work on Vista/2000/7.

"We have no intention of shipping another bloated OS and shoving it down the throats of our users." -- Paul Maritz, Microsoft group vice president