How much is the Greek Church worth? 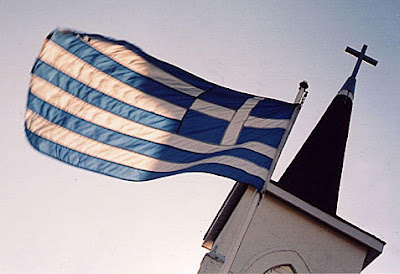 It's an interesting question, but like many Churches while there is one person on top, the actual grassroots are spread quite widely and not all legally bound together.
I think the suggestion of the church owning property worth up to 700 billion euros is a bit extreme.

Google has let me down in this case, and I suspect there may be a language issue as well when it comes to questioning the Greek Orthodox Church,  the best information I found written here:-
http://freerepublic.com/focus/f-news/2784142/posts

First we had Mad Nadine Dories and her attack on the rights of woman, now we have 40 Days for Life doing a prayer vigil outside the British Pregnancy Advisory Services. Some tactics new to the UK, but often used in  USA.

In response http://40daysoftreats.tumblr.com/ was created by Carmen D'Cruz and Liz Lutgendorff to cheer up the BPAS staff.  The idea is to deliver some nice things like cake, biscuits and chocolates to the staff.

I'll be sending something.

The Guardian have picked this up on their Womans Blog

The preservation of life seems to be rather a slogan than a genuine goal of the anti-abortion forces; what they want is control.  Control over behavior:  power over women.  Women in the anti-choice movement want to share in male power over women, and do so by denying their own womanhood, their own rights and responsibilities.  ~Ursula K. Le Guin
Posted by Shockwave Plasma at 9/30/2011 01:04:00 am No comments:

Some of my favorite Atheist cartoons and comics. 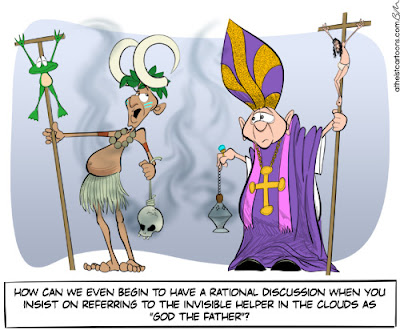 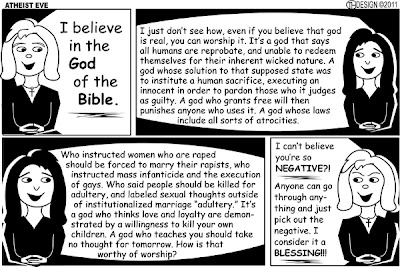 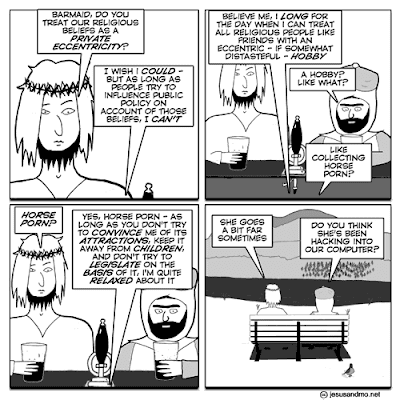 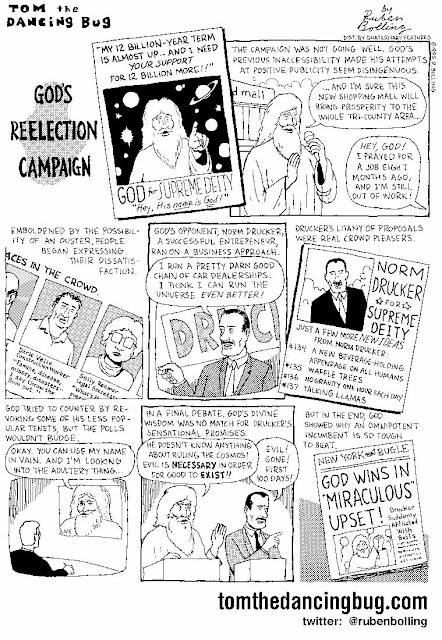 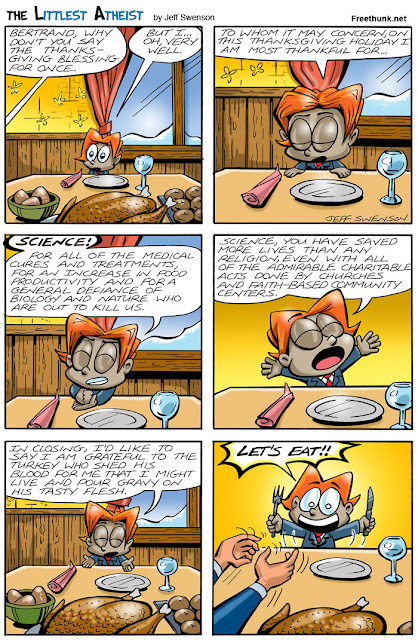 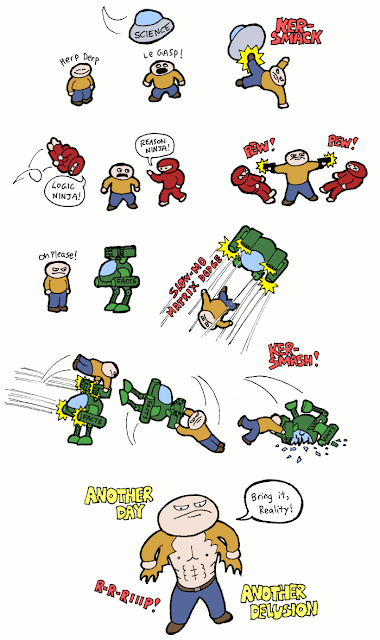 “True, comics are a popular art, and yes, I believe their primary obligation is to entertain, but comics can go beyond that, and when they do, they move from silliness to significance.”   Bill Watterson quotes (Author Calvin & Hobbes)
Posted by Shockwave Plasma at 9/29/2011 11:33:00 pm No comments:

Chrys Stevenson writes the article on Dominionism that I have in my drafts folder...but she does it much better.


Is the Australian Christian Lobby dominionist?


We are not the only ones who have concerns on this problem, who would  have guessed it's a issue in South Korea

More information can also be found on http://www.theocracywatch.org/


"church and state are separate, the effects are happy, and they do not at all interfere with each other: but where they have been confounded together, no tongue nor pen can fully describe the mischiefs that have ensued." Rev. Isaac Backus quoted from 1773
Posted by Shockwave Plasma at 9/19/2011 01:12:00 pm 1 comment:

Guest comic for Jesus and Mo 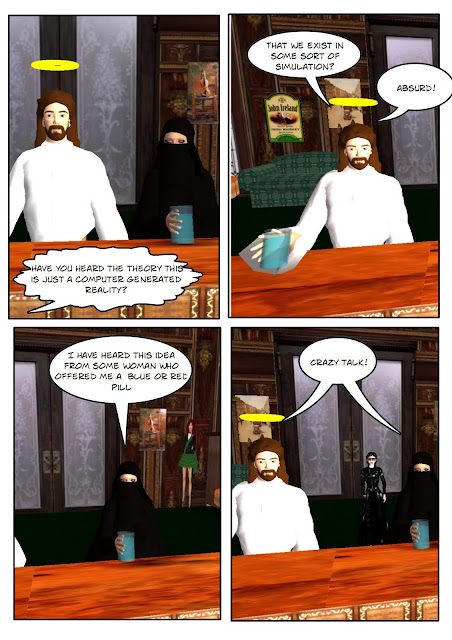 Done in Second Life by me...for http://www.jesusandmo.net/   in the Guest Comic section.