Don't like what is happening in Russia with Pussy Riot?

Don't like what is happening in Ireland with the Catholic Church, and it's history of evasion when it comes to child abuse?

Don't like the idea of paying a Church Tax?

Don't want your country signing Concordats with the Vatican?

All national institutions of churches, whether Jewish, Christian or Turkish, appear to me no other than human inventions, set up to terrify and enslave mankind, and monopolize power and profit.
-Thomas Paine
Posted by Shockwave Plasma at 8/28/2012 05:49:00 pm No comments: 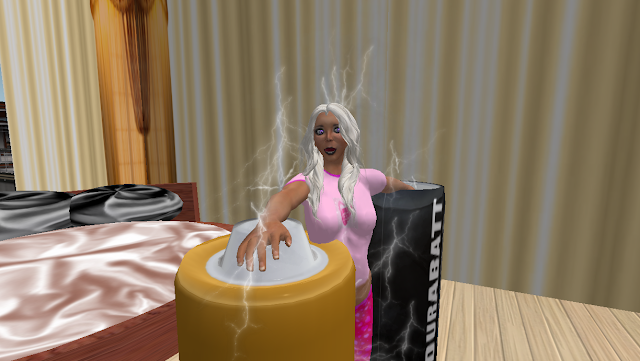 Naturally Shockwave thought the batteries had gone flat in her bedrooms toys, and swapping them would be easy....ouwowowOWOWOW!!!!


“Electricity can be dangerous. My nephew tried to stick a penny into a plug. Whoever said a penny doesn't go far didn't see him shoot across that floor. I told him he was grounded.” - Tim Allen
Posted by Shockwave Plasma at 8/27/2012 11:27:00 am No comments: 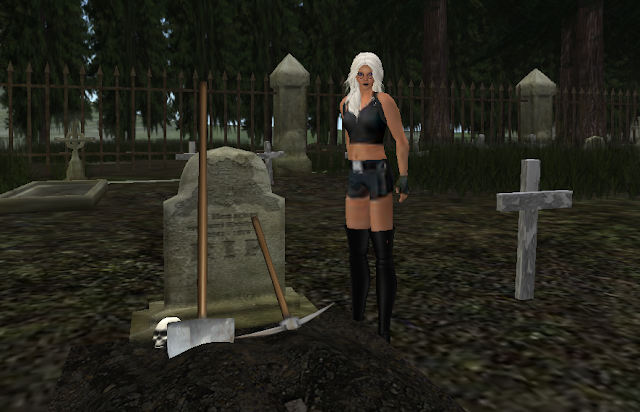 Chapter 1 Exercise, in "Tombraiding for Beginners". Shockwave always hated being last in the class to do the practical exercises.

My picture for the 3nd week of Single Frame Stories , this week the theme is "Grave Mistake". 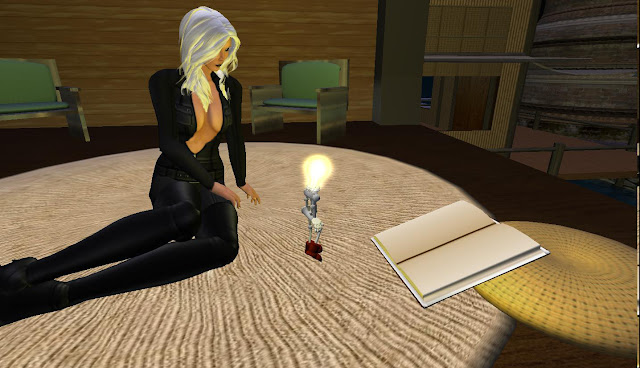 My picture for the 2nd week of Single Frame Stories , this week the theme is "Illumination".

"I'm convinced that homosexuals (re)produces themselves by molesting children," he told the 200-strong crowd.


As said by Pastor Peter Walker.

This would be the same Peter Walker of Australian Indigenous Christian Ministries who was Christian Democrat Candidate in 2004 Federal election http://www.abc.net.au/elections/federal/2004/guide/snsw.htm

Someone who knows so little about genetics, science, etc would probably fit right in to the current Federal political system.

But if you swapped "homosexual" with "priest" it might explain why there are so many Christians in the world.

Image if you will, Tim Minchin walking into St Pauls Cathedral in London and starts singing "Woody Allen Jesus" and then Rowan Williams calling the PM to have him put in jail. ( Tim wouldn't really do this, either would Rowan Williams ).

But this is pretty much what Pussy Riot did in Russia, as was the response of  Patriarch of the Russian Orthodox Church (known as ROC from now on)

Well, you can see for yourself.


It's not something I would do, but then in the land of the Church of England, you wouldn't have to.

While the coverage of the Pussy Riot girls is ongoing, there is an unpleasant under current from the ROC.


Chaplin praised the growing closeness between church and state. "For the Orthodox believer,  like for Muslims, of course the authorities and the church are understood as one thing," he said. "Our ideal is the unity of the church and the authorities, and unity of the people and the authorities."
"In this way, we are decidedly different from the west. I think attempts in the west to separate the spiritual sphere and secular sphere is a historical mistake," Chaplin said. "Such a division is not characteristic to any civilisation except the west."
He denied the existence of corruption in the highest ranks of the Russian government and only criticised the authorities for one thing: not "speaking loudly enough" about western involvement in the growing opposition movement in Russia. 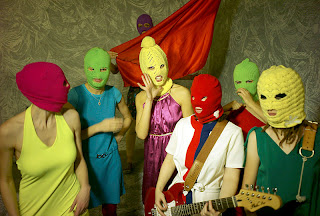 Amnesty are supporting Pussy Riot as prisoners of conscious, you can support them here.


“The most important dictator, Putin, is really afraid of people,” says Squirrel. More specifically, he’s afraid of Pussy Riot. Afraid of a bunch of young, positive, optimistic women unafraid to speak their minds.”
Posted by Shockwave Plasma at 8/11/2012 07:01:00 am No comments:

Not everyone is happy to see Curiosity

Today was quite an amazing day, Mars Robot Curiosity landed in a quite amazing fashion.
I wonder what the local resident thought of it? 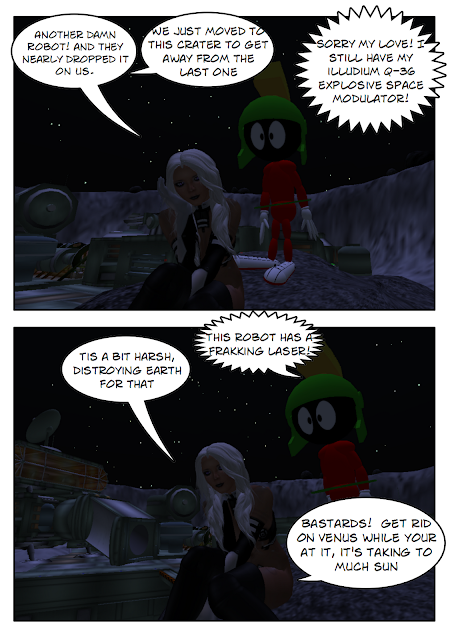 All green of skin... 800 centuries ago, their bodily fluids include the birth of half-breeds. For the fundamental truth self-determination of the cosmos, for dark is the suede that mows like a harvest.- Martian Ambassador from Mars Attacks
Posted by Shockwave Plasma at 8/06/2012 07:23:00 pm No comments:

Whiskey Day and Botgirl Questi have created a project, Single Frame Story, the idea is to tell a story with a single image, with up to 140 characters of text.

This week it's the theme "Last Words"

At the moment I would like to have some words with whoever introduced the bug where Linux can't save pictures in most of the up to date viewers. 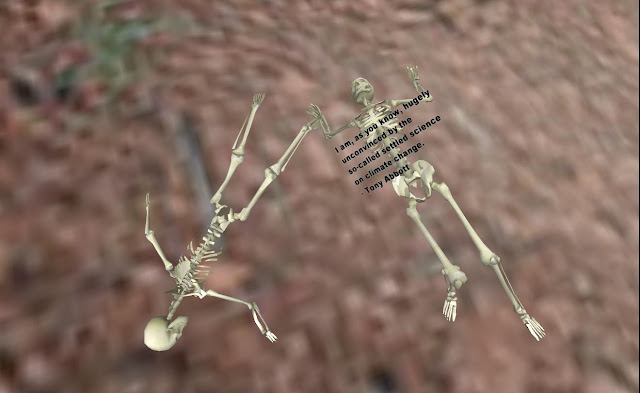 For those who don't know, Tony Abbott is the Leader of the Opposition in Australia, and one time former health minister whose most well known "Achievement " was trying to keep the RU486 pill out of the country, being at odds with all experts.  In this act he showed he is not interested in the health of women, but in his post death credit rating.

I think the climate is too important to say we are going to wait until all our economic woes are over before we act effectively. Malcolm Fraser, former Australia Prime Minister