Derren Brown does a Marjoe 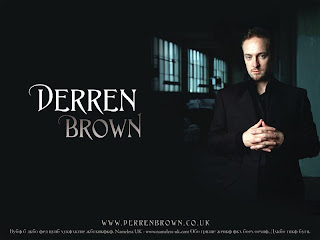 In following up with my post on the movie Marjoe, Derren Brown has trained a person on how to become a faith healer. He is called Pastor James Collins, and he even has his own  website.  The show includes another fake healer who tries the old leg lengthing trick on Derren, brilliant!

"Seems the seance has become the most complained-about show. It received 700 complaints. I might add that the prospect of me blowing my head off on live TV last year attracted only twenty. Fair enough, I suppose." -Derren Brown
Posted by Shockwave Plasma at 4/26/2011 11:48:00 pm No comments: 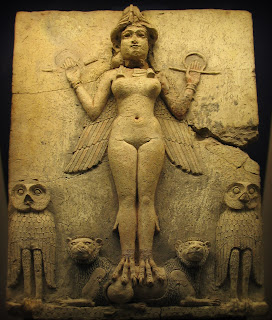 So it follows to have a really traditional Easter, have sex.

It's the Popes Birthday, and I would like to celebrate with a little song

Has science ever retreated? No! it is Catholicism that has always retreated before her, and will always be forced to retreat. Emile Zola
Posted by Shockwave Plasma at 4/16/2011 02:43:00 pm No comments:

Say NO to Chaplains

Dave the Happy Singer has created notochaplains.org This is to let those in power how much the general population of Australia, really don't want religious based evangelical helpers in our schools.

It's an expensive vote grabbing exercise, and an insult to the mainstream of Australia.

The current church going population of Australia is about 7%, but the Federal government is falling over itself in letting these people having their own way. The Church run schools already get a huge handout of cash, now the State schools have to put up with this Christian interloper.

Dear Labour party, remember, this was started by the second PM ever to have lost his seat in an election, and you have been in the political wilderness for many years, for the precise reason that Keating forgot about mainstream Australia. Sucking up to minorities just doesn't work.


"I say quite deliberately that the Christian religion, as organized in its churches, has been and still is the principal enemy of moral progress in the world. " Bertrand Russell
Posted by Shockwave Plasma at 4/10/2011 03:33:00 pm No comments:

Marjoe and the Religious Con trick 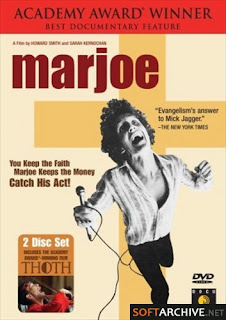 Thanks to the Skepchick Rebecca Watson blogging about this movie. I remembered reading about this man "The World's Youngest Ordained Minister" Marjoe Gortner, in Hitchins "God is not Great", but I never followed it up even though I had the book on my desk.

The movie is called "Marjoe", a 1972 Academy Award winning Documentary,  thanks to YouTube it's available for viewing here.

Marjoe was the son of two missionary parents, and as a child he was turned into a tiny Evangelical minister until he was about 16 and decided he had enough, and stopped. Then his father took what was remaining of the US$3Million (US$15million in 2011 money)that Marjoe had raised, and left.

The movie follows Marjoe as he makes his return to Ministry, and shows the  tricks used and events that the evangelicals use to suck cash from those taken in by these confidence tricksters.

While we are on simple con tricks, a good one is the Miracle Leg Lenghtening, it's been done in the past by AA Allen , it's currently a favourite in Denmark and in the USA. Starting with the legs slightly sideways and pulling the shoe slightly off the heel, makes one leg appear to be longer, or the other to be shorter. James Randi has exposed this trick a number of times. 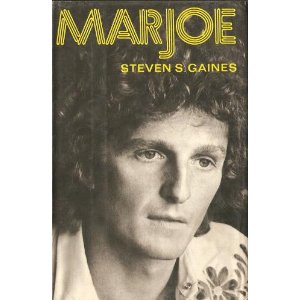 A book about Marjoe is available on Amazon
"Missionaries are perfect nuisances and leave every place worse than they found it." Charles Dickens
Posted by Shockwave Plasma at 4/10/2011 12:15:00 am No comments:

Today could have been a very good day for British politics, the reform of the House of Lords as been an ongoing issue for nearly 100 years, and the Liberal Democrats have been trying hard to have a fully elected Upper House.

The previous Labour Government had got rid of most of the hereditary Lords, but 92 remain. I'm not sure if that was really much of an improvement, more like getting rid of those who are not toeing the Labour Government line.
Personally I would trust the Hereditary Peers, rather than those appointed by the political parties.

Britain is one of two countries that have clerics given a guaranteed place in it's Parliament, the other one is Iran, it's good to see the company we keep with open and democratic government.


But we see that we are going down to 300 Lords, of which 80% will be elected leaving 20% to be appointed, simple maths, 60 will be appointed in some way. As usual, no one has actually figured out how the second Chamber will actually work.

The hardest part is to make something the citizens will actually trust.

The House of Lords is the British Outer Mongolia for retired politicians. Tony Benn