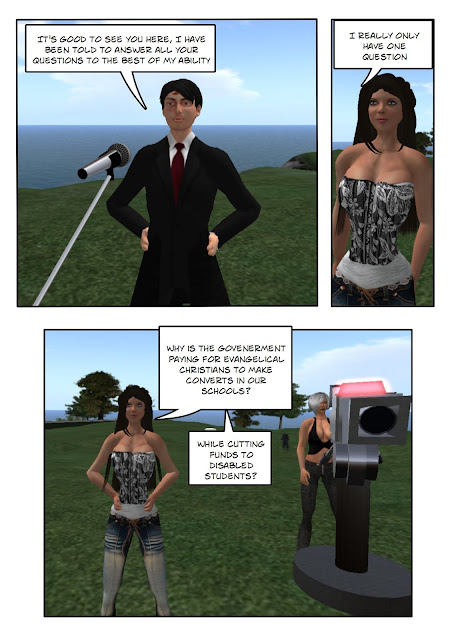 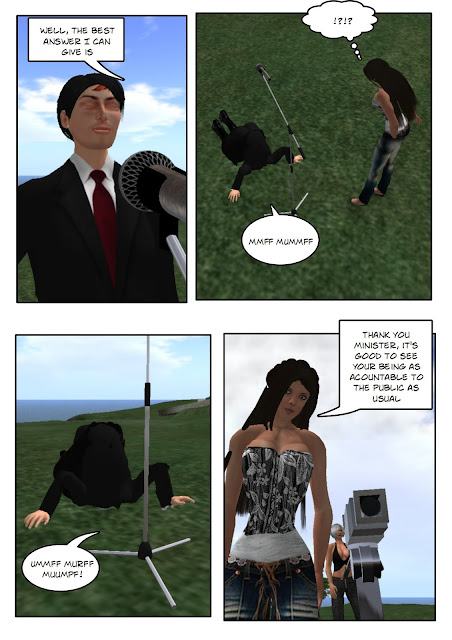 Australia has been on a slow slide to a soft theocracy for the last decade with even the left wing Labour Party moving to embrace the religious right. In 2006 the then PM John Howard decided that the schools of Australia needed a Chaplain, not a youth worker, or a councillor or a Psychologist, but a religious Chaplain.
To bypass the constitution, these Chaplains who must be religious, are supposedly forbidden to mention their religion while at school. So the Chaplains often meet with young students at lunch, and after hours in order to make converts.

The Australian Government has cut funding to disabled students, and added more money to the Chaplains. Some people think it's for votes, but I think the Religious Right have actually made inroads into the Liberal and Labour parties, and are in the process of attempting to take the country back to the intelectual dark ages, but I seem to be in the very small minority with this veiw.

No other first world country would even think of wasting money on this bizarre project.

To keep up to date with this ongoing story, a parent created website http://religionsinschool.com/
is keeping track of events. If nothing else, listen to the recording of the ACCESS Ministries CEO in a talk to a conference of Bishops, and how she says the complete opposite on the radio to the public.

Mike Stuchbery has been amazing good at following the story, and a publicly funded High court challenge hopes to stop this waste of Tax payers money.

And just in, is a story on the one days training given to religious teachers from ACCESS.

I would defend the liberty of concenting adult creationists to practice whatever intellectual perversions they like in the privacy of their own homes; but it is also necessary to protect the young and innocent. - Arthur C Clarke
Posted by Shockwave Plasma at 5/24/2011 10:38:00 pm