What reason for Censorship, Sex, Violence, and Robots 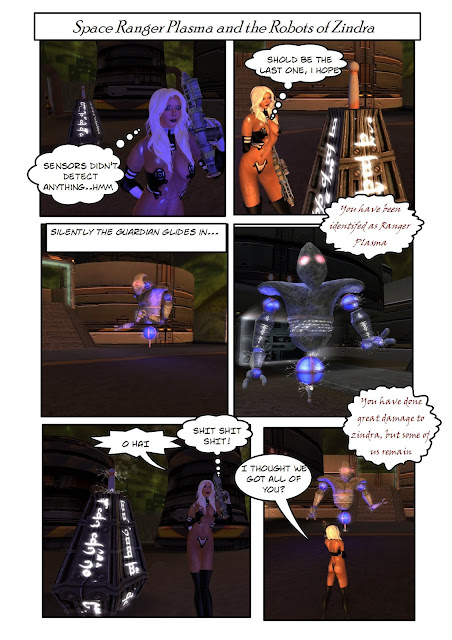 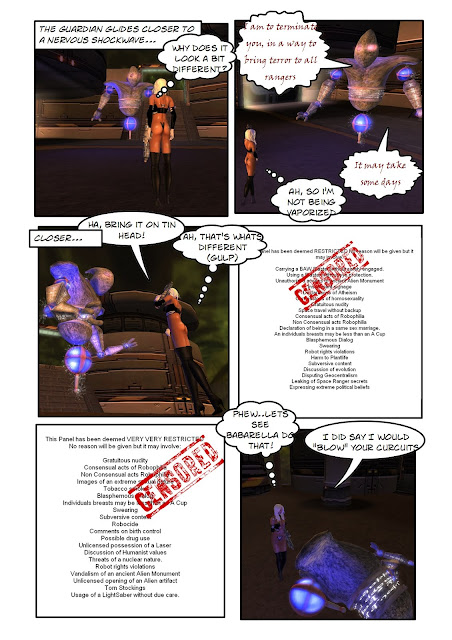 Censorship is an odd thing, usually it's "Think about the Children". In the past it was usually books on religion and Atheism that would be banned, now it's Harry Potter, and books that portray single mothers in a positive light.

In the lists above I added a few I made up, but believe it or not "Harm to Plantlife", and having an A cup breast size have been used in the past. Actually if a woman in a movie sex scene has an A cup breast size, the film will be banned in Australia.

"Obviously, the danger is not in the actual act of reading itself, but rather, the possibility that the texts children read will incite questions, introduce novel ideas, and provoke critical inquiry." -Persis M. Karim
Posted by Shockwave Plasma at 7/17/2011 08:15:00 pm