40 Day of treats is over

The gang at 40 Days of Treats have done a great job.

But there are reminders of  those in the past who didn't have the luxury of the social progress that we mostly enjoy at the present time.

The pictures below are of Cross Bones Graveyard in Southwark London that I took a day or so ago, in it's early days it was called the Single Womans Graveyard, it's where the unwanted people in as far back as 1600 were interred. Unwanted, unloved, the refuse of a cruel society where they were non-people. Mostly it contains the remains of orphans, babies and prostitutes. I found it extremely moving looking at the ribbons, the keys and trinkets left at the gate.

This is what happened in the past due to lack of birth control,... unwanted babies, turning into unwanted people, living in poverty.

In the late 1990s the Museum of London excavated 148 remains, while estimating this was less than 1% of the total number of burials  at this site. Their was also an episode of BBC History: Cold Case S01E04 movie you can watch here called Crossbones Girl where they take the bones to a "Face Finder" to reconstruct her appearance. 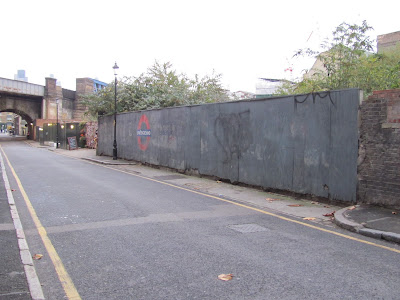 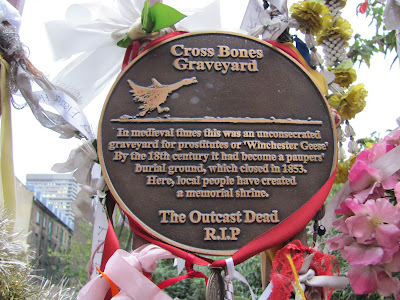 The plaque on the gates 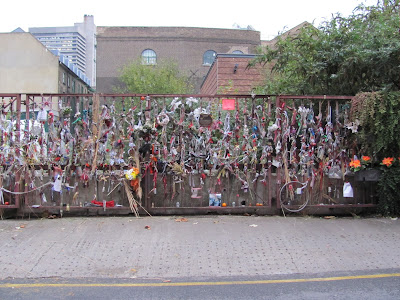 The gates covered in tributes 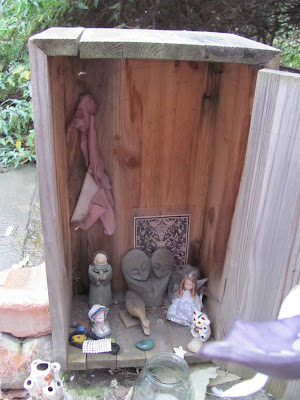 A small box behind the gates 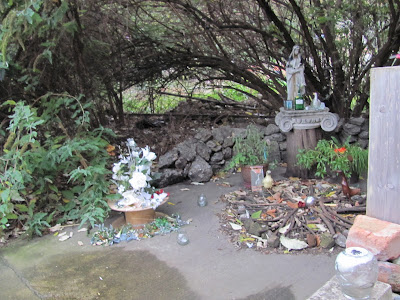 Today, young single mothers are still more likely to live in poverty than any other group in society, this is why access to abortion is so important, and in the years past, this is where they would end up.
More Pictures from the BBC