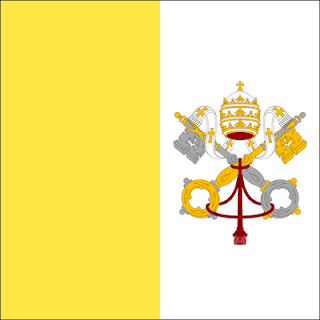 Italy’s Union of Rationalist Atheists and Agnostics (UAAR), decided to have a look at how much the Italian state either contributes or subsidises the Catholic church, and the result although an estimate is about 6Billion Euros, or about 7.5 Billion US dollars.  This will always be difficult research project do to how the Churches assets are spread through various diocese and under different corporations, and some institutions will be in association, but not actually owned by the Church.

The results are in Italian here http://www.icostidellachiesa.it/ no English translation so using Google Translate is the only way to read it.


Although others have tried in the recent past to produce an estimate:- Piergiorgio Odifreddi (Why can not we be Christians, 2007) has estimated 9 billion per year, Curzio Maltese (The questing, 2008)  4.5 billion, the Ares (The Chaste Caste , 2008) at 20 billion.
For its part, the Catholic world is almost always refer to the reply to the Maltese book, entitled The true begging, written by journalist Umberto Folena Future and freely downloadable online , (in Italian) which has no total amount.